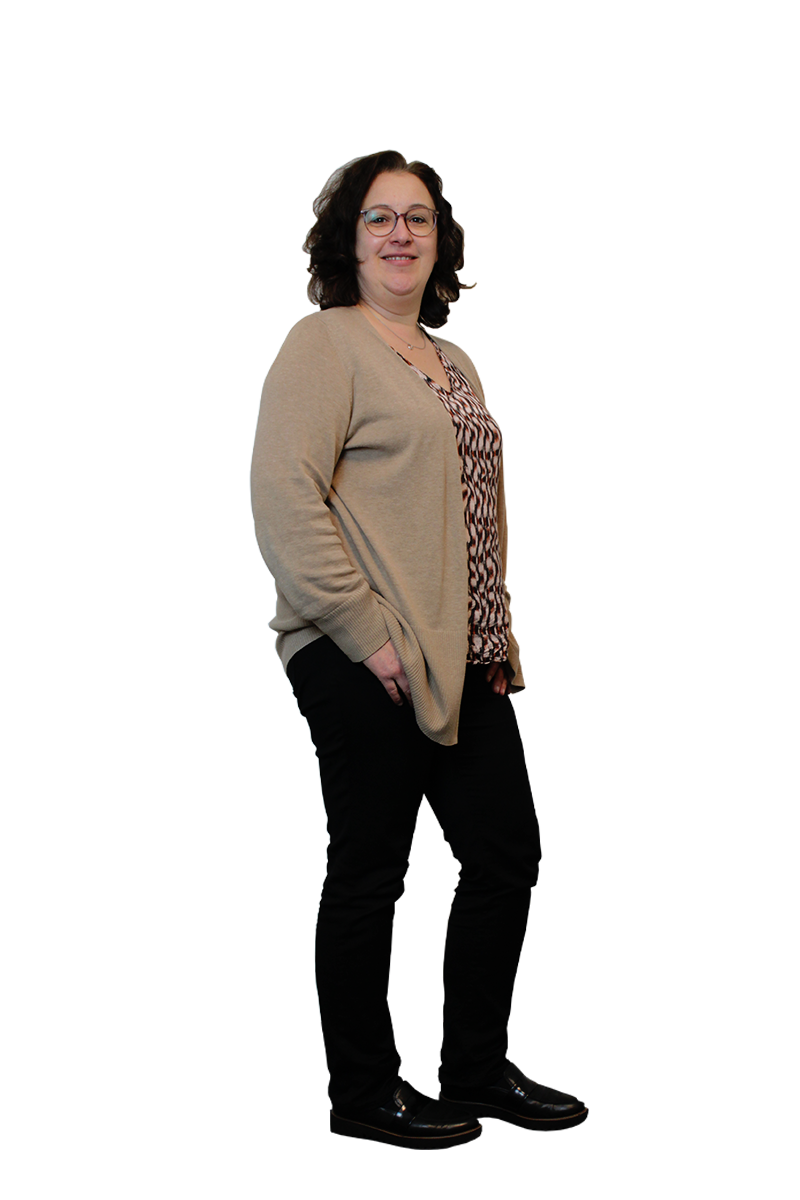 Quality is never an accident; it is always the result of high intention, sincere effort, intelligent direction and skillful execution; it represents the wise choice of many alternatives, the cumulative experience of many masters of craftsmanship. - Will A. Foster